[ Abstract ]
In March 2020, the COVID-19 pandemic led to the closure of Canada’s international borders. This closure was not absolute; it was marked by several exceptions. Those exceptions were contained in a series of Orders-in-Council (OiCs) which became the Canadian government’s mechanism of choice for governing the border. OiCs are swift, efficient, and flexible legal instruments, which makes them well-suited to a public health emergency. In this talk, we explore the nature, function and impact of regulating Canada’s borders through OiCs. Focusing on both the procedural and substantive dimensions of OiCs, we interrogate their potential political, legal, and social consequences. We draw on the theory of the emergency to unpack and illustrate how this unfolds, and to explain why it creates serious challenges for longer-term immigration regulation. We demonstrate how the use and content of the pandemic OiCs with respect to the border has reignited reliance on status-based distinctions in immigration regulation, and we consider the ways in which this may produce discriminatory effects at and within Canada’s borders.

Please RSVP for this event here 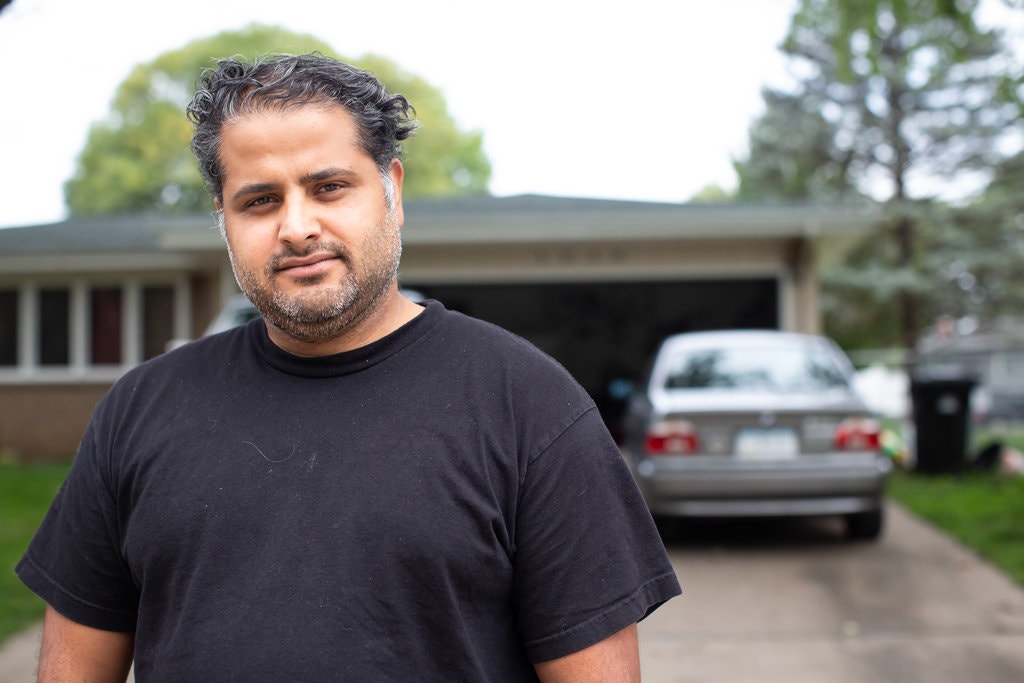 Uday Verma, a software developer from India, is moving to Toronto after 12 years in Iowa. He said he had grown frustrated waiting for a green card. Credit: Kathryn Gamble for The New York Times.

Commentary by Francois Crépeau: “The business community is finally making the case that the economy needs facilitated mobility, not more red tape. It is good that this influential community – too often hesitant to take a political stand on a toxic policy issue which could damage their brand – is voicing complaints against the nationalist populist border closure agenda. Hopefully, it will have been heard by the politicians who will take over after the current nationalist populist experiment will have failed on so many issues.”

The Trump administration is using the country’s vast and nearly opaque immigration bureaucracy to constrict the flow of foreign workers into the United States by throwing up new roadblocks to limit legal arrivals.

The government is denying more work visas, asking applicants to provide additional information and delaying approvals more frequently than just a year earlier. Hospitals, hotels, technology companies and other businesses say they are now struggling to fill jobs with the foreign workers they need.

With foreign hires missing, the employees who remain are being forced to pick up the slack. Seasonal industries like hotels and landscaping are having to turn down customers or provide fewer services. Corporate executives worry about the long-term impact of losing talented engineers and programmers to countries like Canada that are laying out the welcome mat for skilled foreigners.

Statement by François Crépeau (former United Nations Special Rapporteur on the Human Rights of Migrants) in response to Ayelet Shachar‘s opening question at the Second Annual Goethe-Göttingen Critical Exchange Roundtable Discussion. Shahar’s opening question was: “What in your opinion, are the biggest challenges we currently face in the context of migration? How are legal institutions and other social actors – local, national, regional, transnational, or international – helping to understand and address them?”

The roundtable was chaired and moderated by Prof. Ayelet Shachar and the event was co-organized with Prof. Rainer Forst of the Normative Orders Cluster of Excellence at Goethe University Frankfurt/Main.

The biggest challenge is to change our mindset regarding migration, to change how we represent migrants.

Our most common assumptions regarding migration are too often based on stereotypes, myths and fantasies regarding the “radical difference” of the migrants.

This is most visible when we talk about “our people” migrating:  we call them “expats” or “tourists” or “executives” or “retirees”. We very rarely describe mobile people from the Global North – or even the elite 1% of the Global South – as “migrants”.

Fear of the “mobile other” seems a common thread of all settled societies throughout history, including the invention of the despised “asylum seeker” around 1982, in order to distinguish them from the good refugees who waited patiently in camps to be picked and chosen, or not.

Because of this fear, we need to remember the former kinds of migrants when we speak about migrants in a precarious situation: asylum seekers, undocumented migrants and temporary migrant workers.

Migration is in our DNA. It is a normal human behaviour. We are almost all migrants or immediate descendants of migrants. Settlement is often only generational.

Commentary by Francois Crépeau: ‘“Zero tolerance” policies are harmful. We need to move towards harm-reduction policies. Undocumented migration is not a crime, merely an administrative offence, just like driving without a permit: no one is hurt, no property is damaged or stolen, and 99.99% of undocumented migrants do not represent any threat to national security. Thus, the comparison with breaking and entering is specious: undocumented migrants are not criminals.’

We as a nation have crossed so many ugly lines recently, yet one new policy of President Trump’s particularly haunts me. I’m speaking of the administration’s tactic of seizing children from desperate refugees at the border.

“I was given only five minutes to say goodbye,” a Salvadoran woman wrote in a declaration in an A.C.L.U. lawsuit against the government, after her 4- and 10-year-old sons were taken from her. “My babies started crying when they found out we were going to be separated.”

“In tears myself, I asked my boys to be brave, and I promised we would be together soon. I begged the woman who took my children to keep them together so they could at least have each other.”

This mother, who for her protection is identified only by her initials, J.I.L., said that while in El Salvador she was severely beaten in front of her family by a gang, and she then fled the country to save the lives of her children.

Who among us would not do the same?